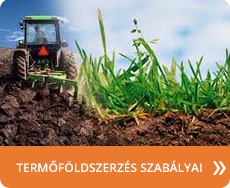 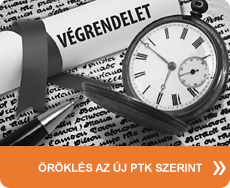 In case of heirs living abroad, it is important to know that they can assign a Hungarian lawyer to represent them, and thus they can avoid having to visit Hungary personally several times.

Foreigners are often waiting to become legal heirs, but this does not happen automatically.

If the legator deceased abroad, an official translation of the original death certificate will also be needed. I would advise the heirs to assign a Hungarian lawyer as their representative, who can conduct these proceedings in their name.

The notary valorizes the real estate, and hands the probate inventory over to the attesting notary. The attesting notary warrants the heirs to appear at a hearing – in case there is a representing lawyer, the lawyer will be warranted only.

During the probate proceedings, there is an option to advance a legitimate portion demand as well. The heirs can also deflect from the order of intestate succession through entering into a so-called agreement in testimony of the attesting notary.

It is also important to know that in case the foreign legator left behind a last will and testament, the right to decide on the legitimacy of this will remains solely with the Ministry of Justice.

In cases like this, the Hungarian attesting notary will keep to the Hungarian laws and regulations on the probate proceedings, but will hand over the assets according to the German inheritance law. The above information refers only to the inheritance of real estates that can be found in Hungary.